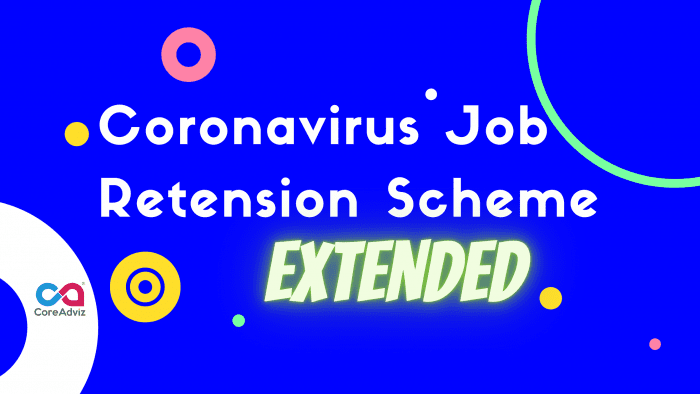 New JSS Open/Close scheme which was scheduled to come in on Sunday 1st November, has been postponed until this extended CJRS furlough scheme ends.

What support is being provided and employer costs:

To learn more: book meeting with us in case you need any support or assistance https://book.coreadviz.co.uk